How can we support you？

Agitators and Development Know-How for the Production of Biofuels

In the past two decades, EKATO has supplied a great number of efficient and powerful agitators to bioethanol and biodiesel plants. Thanks to our many years’ experience, EKATO additionally supports you during your entire development process, from lab-tests, scale-up, up to the finished product.
Table of Contents

For decades, alternative sources of energy and raw materials for industrial processes are being researched, as the fossil energies are running out of availability. In the past two decades, EKATO has supplied a great number of efficient and powerful agitators to bioethanol plants, with production volumes of up to 450,000 t/a, and biodiesel plants.

The range of services however isn‘t limited to the supply of the agitator(s). EKATO additionally supports you during your entire development process, from lab-tests, scale-up, up to the finished product. EKATO’s laboratory offers space of more than 1,000 m² for tests and analyses with the customers’ original products. CFD-studies, basic and detailed engineering of vessels and their installations complete our range. EKATO supports you, beginning with your first idea and is your partner until the production plant is ready for operation.

The first commercially successful first-generation bioethanol plants were built after the turn of the millennium. In such plants, starch (e.g. corn or cereal starch) or cane sugar is converted to bioethanol in numerous process steps. To prevent solid deposits in the large-volume vessels (fermenters and beerwell), EKATO offers cost-effective and highly efficient agitators type ES which are laterally installed in the vessel wall.

Therefore the investment costs for bioethanol plants can be reduced significantly. The extensive baffles, required for top-entry agitators, are not necessary for this agitator system and at the same time, the forces acting on the vessel are reduced substantially. This makes a much slimmer design of the vessel possible.

Top-entry agitators are therefore only necessary for mixing tasks which also require an excellent homogenizing performance at the top of the vessel. Of course, EKATO also offers the best solution for these requirements.

Because of the competition for acreage between the production of foods and raw materials, the tendency is towards cellulose-based second-generation bioethanol. In this case, cellulose from cereal straw, grass, wood or special cultured plants are processed for the production of bioethanol.

For being efficient, the plants require a high solids load. At the beginning of the “enzymatic hydrolysis” process step, a viscosity of up to 250,000 mPa s can be given. The enzymatic impact and the mixing effect cause a decrease down to less than 2,000 mPa s within a few hours. This leads to complex challenges for the selected mixing system.

Depending on whether the hydrolysis process is run continuously or as semi-batch and depending on the customers target (short blend times or plug flow), different mixing technologies can be used in this highly viscous process phase.

Experiments with different agitating systems and the original products can be carried out in EKATO’s own laboratory, to determine the optimal agitating system. Under application of the required scale-up rules, the design of the operational scale can be performed.

Biodiesel is mainly made from rapeseed oil, sunflower oil, soybean oil or palm oil, but also from animal fats or frying fat waste. To produce biodiesel out of the extracted vegetable oil, the oil needs to be chemically converted through a so called „transesterification“, because the vegetable oil isn’t suitable for being used as fuel in standard diesel motors. The biodiesel results from the transesterification where methanol and an alkaline catalyst are added to the oil. The vegetable oil-methanol-mixture is stirred in a vessel with heat exchanger for several hours at temperatures between 50°C and 65°C.

After cooling down in the settling tank, the mixture is present in two phases. The top layer consists of the raw-biodiesel (low density), the heavier bottom layer contains glycerin and by-products.

After separating the two phases (raw-biodiesel/glycerin), the raw-biodiesel runs through different cleaning stages with water and acids, where agitators are also operating. After repeated separation (water/biodiesel), the biodiesel is rinsed and excessive methanol is removed. The result is high-quality biodiesel.

A too strong dispersing effect by the agitators needs to be avoided. It would otherwise lead to relatively stable emulsions which would make the phase separation after the esterification and cleaning process more difficult.

In the past two decades, EKATO has supplied a great number of agitators worldwide for this industry. The agitator-series EKATO ES, EKATO EM and FGL with ATEX-approval are mainly being used. 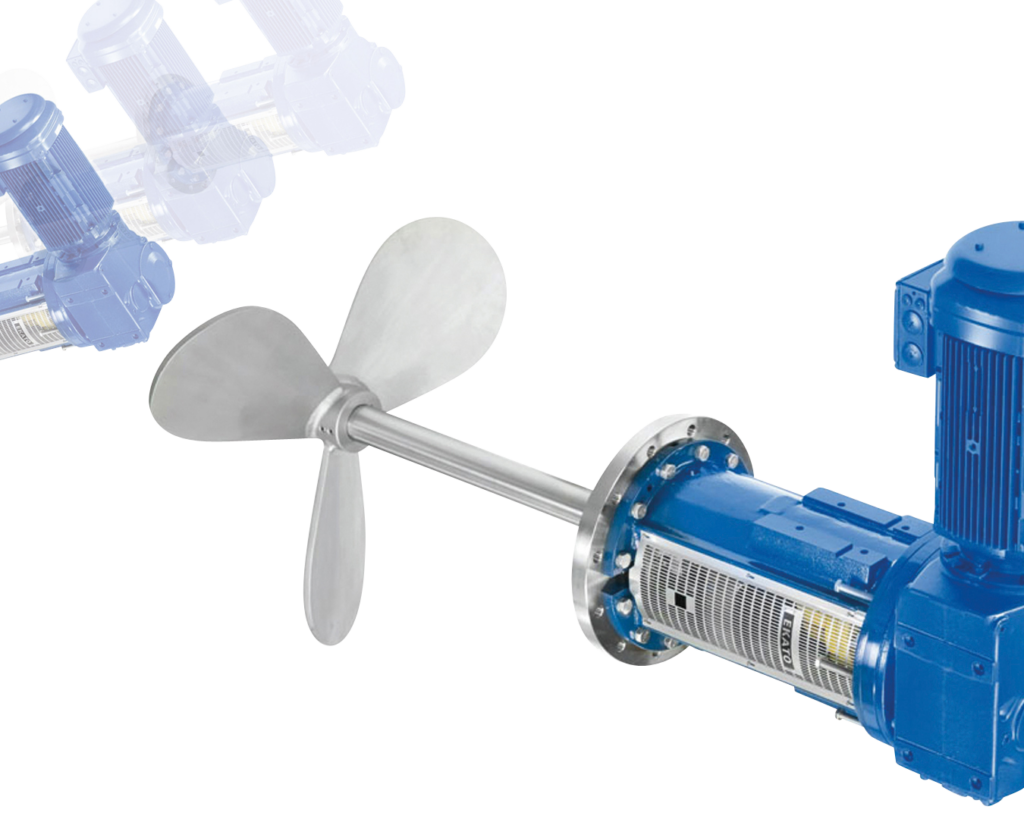 EKATO ES agitators with are designed for the lateral installation in vessels of any size. The shaft is sealed by a mechanical seal. 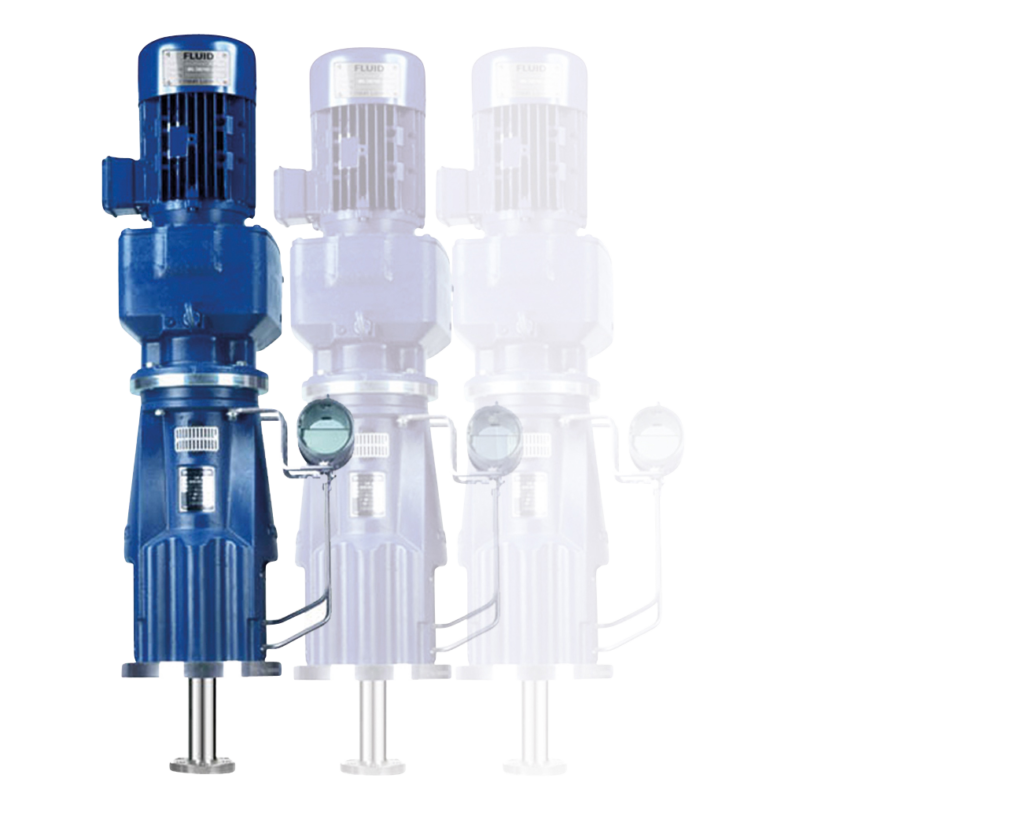 EKATO EM agitators are designed for a wide range of volumes and pressurized or unpressurized vessels. The unit can either be directly driven by a… 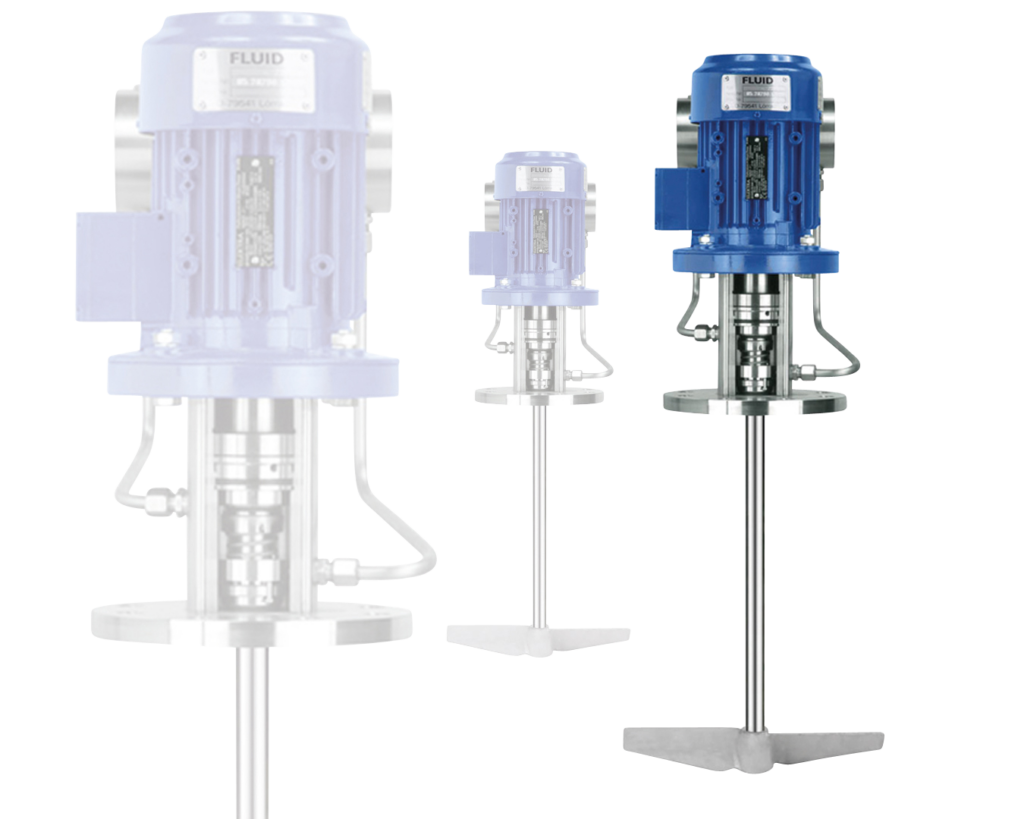 EKATO FGL agitators are designed for small volumes and pressurized vessels. The unit can either be directly driven by a motor or together with a…